Experience the power of nature at its most elemental when you discover Iceland’s volcanoes. The country lies directly over the Atlantic Ridge, where the North American and Eurasian plates are slowly drifting apart and is one of the most volcanically active regions in the world; Iceland is home to 130 thrilling and awe-inspiring volcanoes. Some are considered dormant, some are active: the chances of witnessing an eruption during your visit may be small but you can never tell.

Iceland’s volcanoes can be seen in every region of the country. From Reykjavik, a short drive along the beautiful south coast will take you to Hekla, one of Iceland’s most active volcanoes, which last erupted in 2000. This volcano was believed to be the gates of hell: in 1750, two scientists disproved this theory by climbing to the snow-capped summit and returning to tell the tale.

At Askja volcano, a highlight of the trip is swimming in the deep blue crater lake: the mineral-rich waters are a constant 25 degrees so are tempting for a dip at any time of year. Snæfellsjökull offers the unique experience of exploring the lava caves deep within the mountain while during the summer months with their long hours of daylight, you can take a guided hike to the summit of Öræfajökull, the highest of Iceland’s volcanoes.

For travellers who love to get off the beaten track, we recommend a 4 x 4 to cope with the rough roads in some remote areas. A super jeep is the best option for winter travel and you should keep your mobiles on at all times when visiting Iceland’s volcanoes as the government provides a sophisticated SMS eruption warning system.

Iceland’s volcanoes are some of the most majestic and exciting geological features in the world and are on the bucket list for many travellers. Whether you ’re viewing a snow-covered volcano beneath the flickering colours of the Northern Lights, seeking an adrenaline rush by descending into the depths of a mountain or climbing to a summit beneath the midnight sun, a volcano-themed trip to Iceland guarantees experiences you’ll never forget.

The Askja Volcano is famous for its crater lake, Viti. Its opaque blue waters are rich in minerals and give a surreal look to this legendary volcano.

Its 1491 metres, were feared for centuries, as it was believed that this volcano hid the gates to hell. 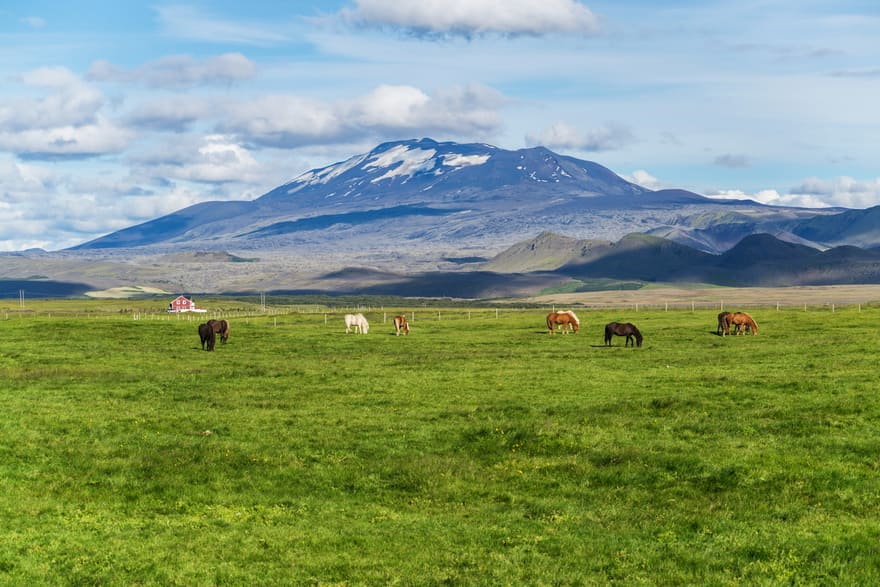 Hrafntinnusker is famous for its collapsed caldera; its name literally means the “black crow reefs”. 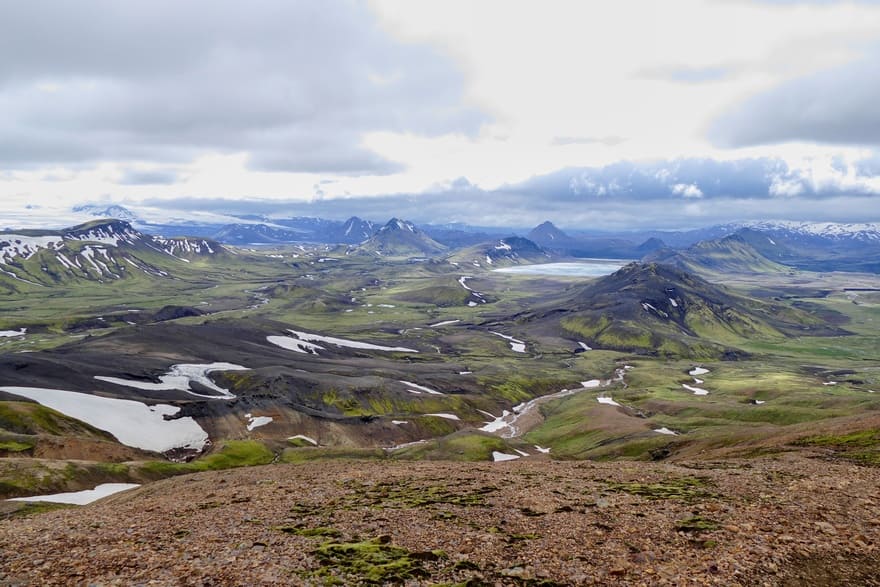 A gigantic stratovolcano covered in ice. 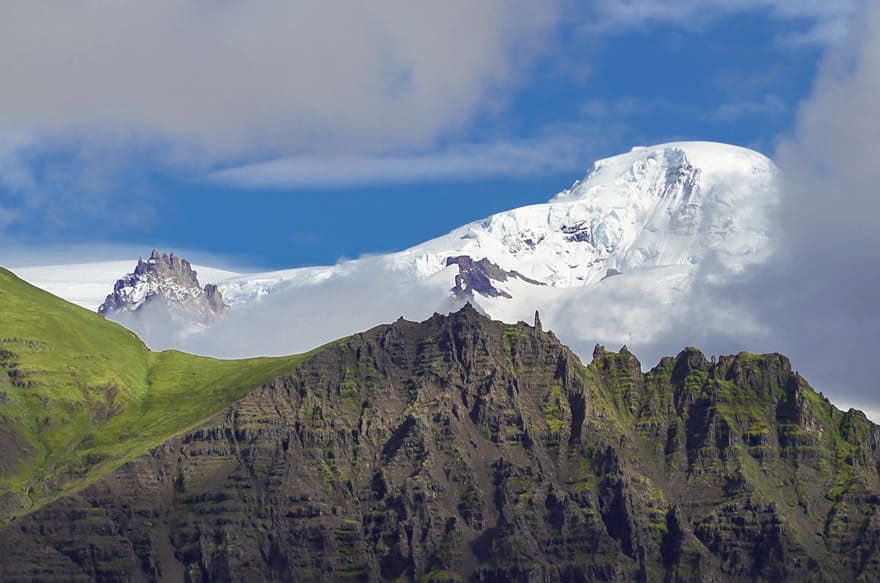 This strato volcano is over 700 000 years old, and was the point of departure of Jules Verne’s fictional “Journey to the Centre of the Earth”. 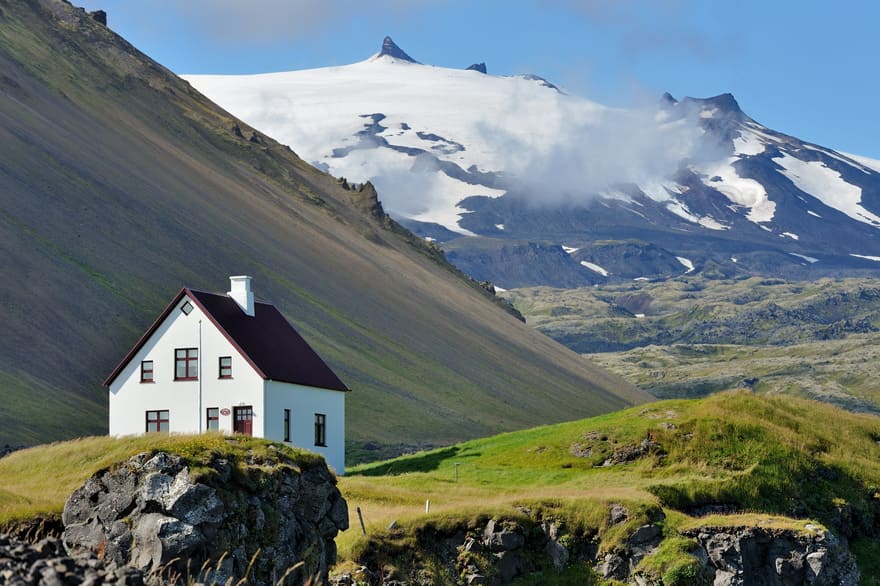 A solitary volcano that rises out of the barren landscapes of the Odadahraun desert. 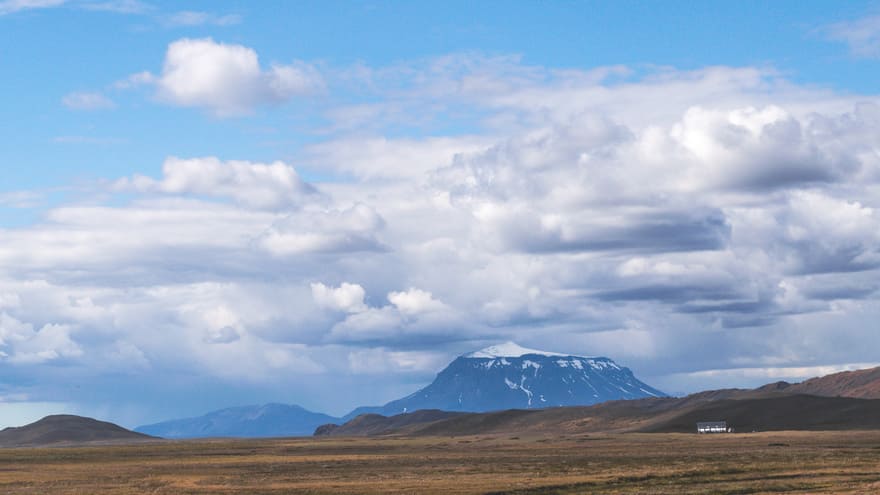 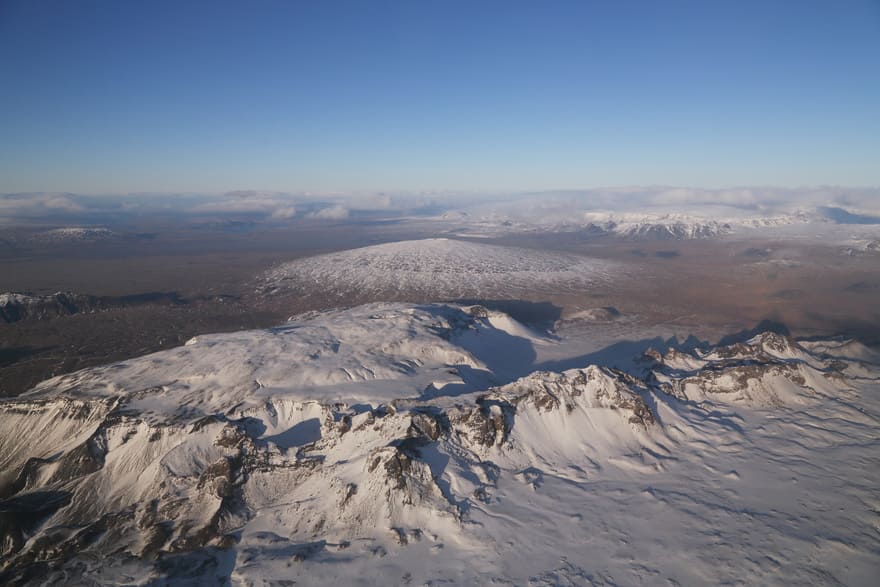 Discover the icelandic volcanoes with Iceland Like A Local

Around Hekla on Horseback

Trekking on your own in Iceland